Shining a light on Community Crossing and physical activity in Welch, WV 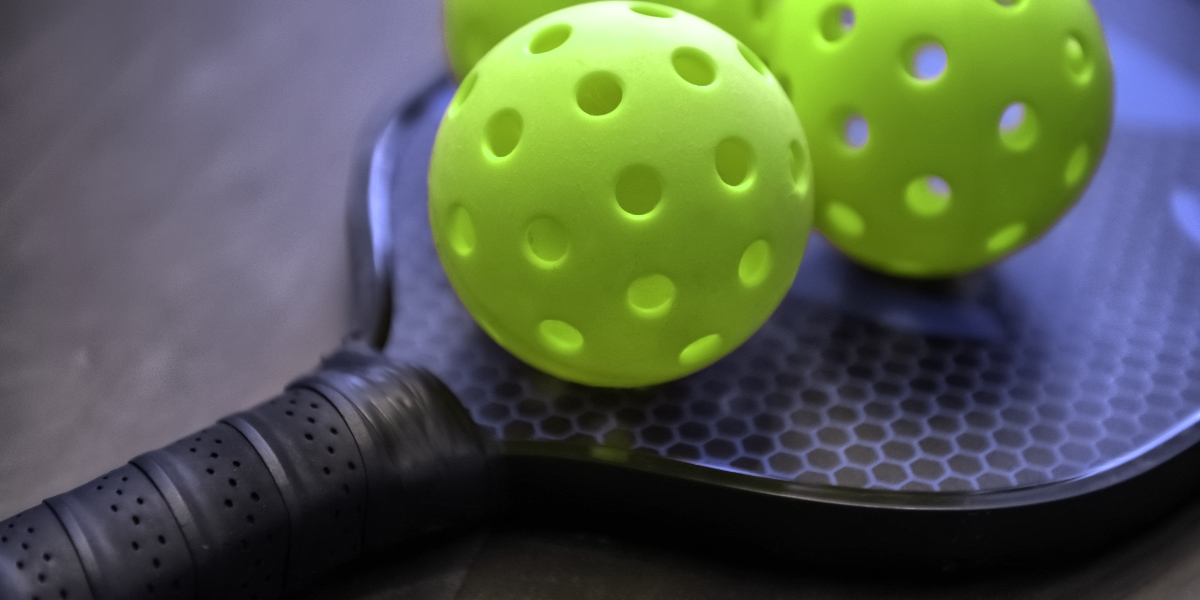 This is the second installment in Be Healthy’s Year Three Project Partners spotlight series.

At Be Healthy, we’re passionate about the health and wellness of our fellow West Virginians. That’s why it’s our goal to increase access to healthy foods and safe spaces for physical activity in McDowell County and Clay County — two counties selected by the CDC for HOP funding.

Each year, we accept applications for ongoing projects or project ideas that will improve the health of our communities in the short- and long-term. Since our founding in 2019, Be Healthy has assisted more than 30 community partners and organizations, supporting and connecting these groups with funding and much-needed resources.

For the 2021 grant cycle, we selected 10 Year Three project partners, with four projects focused on healthy food access and six focused on physical activity. This month, we’re shining a spotlight onto Community Crossing and their expansion of McDowell County’s pickleball scene.

Below, project organizer Jay Wilson shares his insight into the team’s vision, motivation, and long-term aspirations.

Over the last four years, pickleball has gained popularity in Welch, West Virginia. The quirky sport, which is played with a paddle, ball, and a net, draws inspiration from tennis, badminton, and ping-pong.

Jay Wilson has been an organizer in the local pickleball movement, and he’s watched it make waves in a region that has few public recreation spaces. Prior to being selected as a Year Three recipient, Wilson was involved in a previous Be Healthy grant project that funded the renovation of unused tennis courts into pickleball courts at Linkous Park in Welch.

The inclusivity of the game, he said, has drawn interest from folks throughout the region because anyone, of any age, can participate. Not only has the sport helped improve physical activity for those involved, Wilson said, but it has also strengthened his community’s bond by way of “The Three ‘T’s’”of unity: time, talk, and togetherness.

“The strength of a community is dictated by the mental, emotional, and physical condition of its members,” Wilson said. “Pickleball gives people the time to talk and to be together. By spending time together we gain an understanding of each other and we understand that we need each other. Ultimately, we will naturally problem-solve in both our interest and in the interest of others.”

Through this partnership with Be Healthy, Wilson said the team ultimately hopes to creates “healthier individuals” and a “stronger community” through the establishment of a regional league. By increasing physical activity by playing pickleball, residents may be inspired to make healthier decisions in other aspects of their lives, Wilson said.

“We are living in a community that was fractionated before COVID-19 hit,” Wilson said. “Due to a serious drop in population, there are not a lot of healthy activities in which people can come together and bond. There really is a deficit in leagues especially for adults in the County. Obviously, Pickleball will not solve all the problems, but it is a path to progress.”

Wilson said he considers pickleball to be a great gateway toward healthier living. In fact, he knows from experience that the sport can positively impact players’ lives.

“Personally, I decided I needed to rid myself of excess weight so that I could be faster on the court,” Wilson said. “Mentally and emotionally, Pickleball has helped me get through a very difficult year.”

The establishment of the regional league has also united various organizations in the city, county, including the City of Welch, Stop the Hurt, and the McDowell County Chamber of Commerce. Sponsors from Goodson’s Grocery Store, Sure Group Insurance, MCNB Banks, Aetna, Unicare, and McDowell County Schools, he added, have already stepped up to support teams. He anticipates that teams will join before the league officially kicks off on July 18th.

“We love the sport, and we love our community,” Wilson said. “After this past year we feel we need to re-engage community ties. Pickleball is a social activity. People love playing it and forge a lot of new friendships no matter where they go.”

Wilson encourages anyone interested in participating to sign up for a local league or play on their own. For more information about registering for the Welch league, contact Kerry Gabbert at kerry.gabbert@mail.wvu.edu.