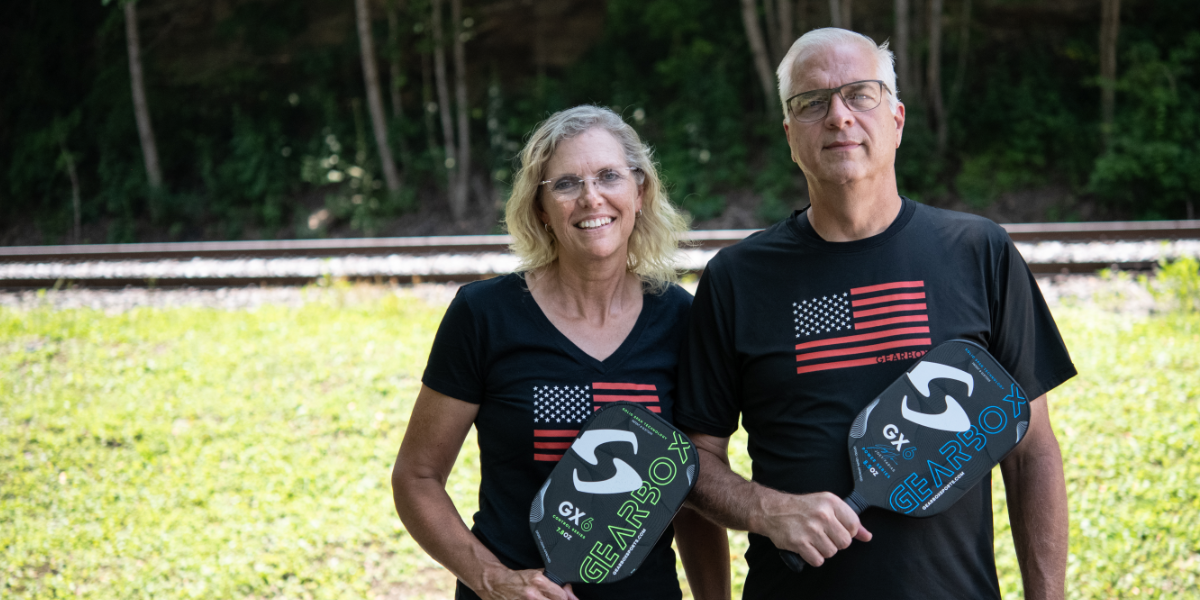 This is the seventh installment in Be Healthy’s Year Three Project Partners spotlight series.

At Be Healthy, we’re passionate about the health and wellness of our fellow West Virginians. That’s why it’s our goal to increase access to healthy foods and safe spaces for physical activity in McDowell County and Clay County — two counties selected by the CDC for HOP funding.

Each year, we accept applications for ongoing projects or project ideas that will improve the health of our communities in the short- and long-term. Since our founding in 2019, Be Healthy has assisted more than 30 community partners and organizations, supporting and connecting these groups with funding and much-needed resources.

For the 2021 grant cycle, we selected 10 Year Three project partners, with four projects focused on healthy food access and six focused on physical activity. This month, we’re shining a spotlight onto Community Crossing, which established the region’s first pickleball league. 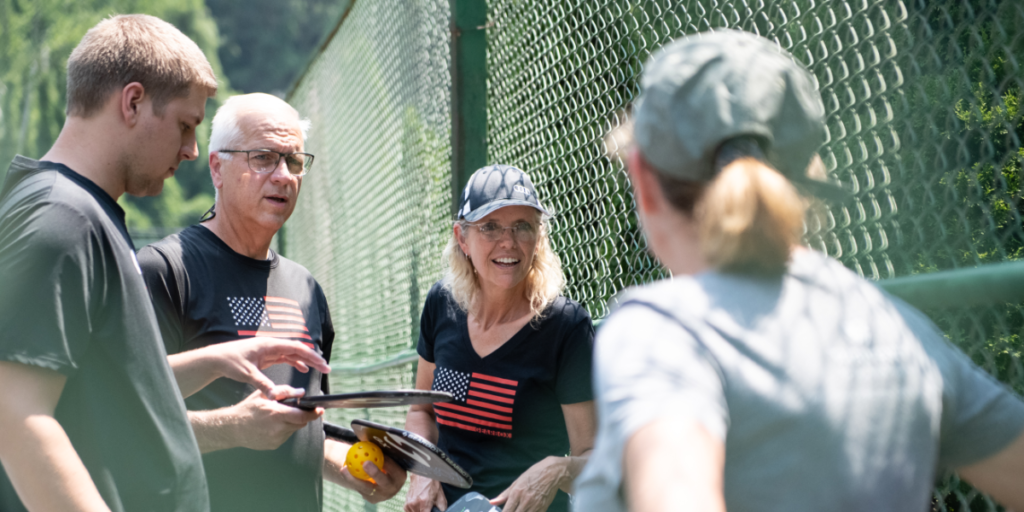 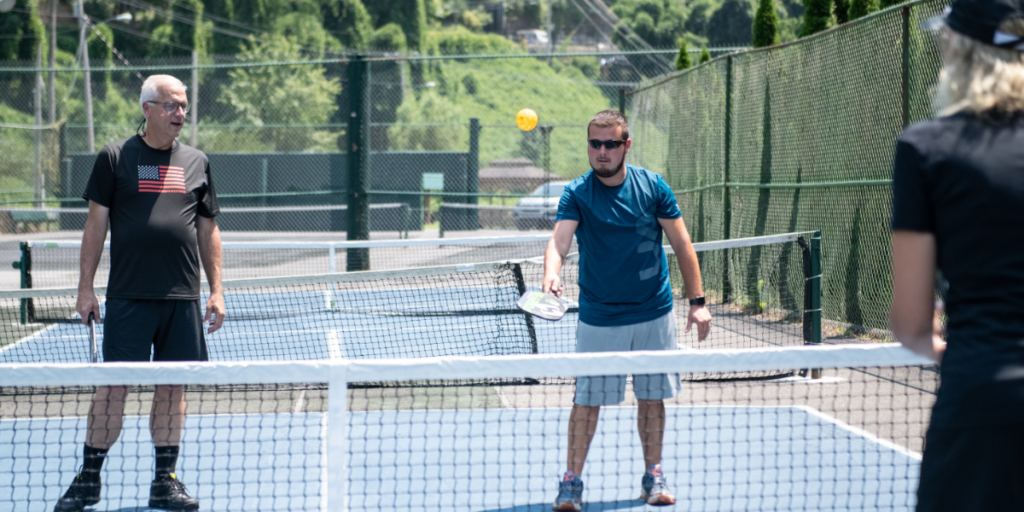 Below, project organizer Jay Wilson shares his insight into the team’s vision, motivation, and long-term aspirations.

In McDowell County, West Virginia, the sport of pickleball has become a common ground for community fitness.

Through a 2021 Be Healthy mini contract, The Community Crossing established the county’s first official pickleball league where teams could compete and vy for a chance to win the end-of-season tournament. In its inaugural year, the McDowell County Corporate Summer Pickleball League and Tournament was composed of 10 teams that were all sponsored by local agencies.

In 2020, the City of Welch partnered with Be Healthy to repurpose unused tennis courts at Linkous Park into pickleball courts. Over the next year, community members utilized the space for practicing and learning.

As interest in the sport continued to grow, Community Crossing project leader Jay Wilson and his crew set their sights on creating an official league for the region. Together, they worked to organize, recruit, host clinics, and establish an end of season tournament — and it paid off.

The sport combines elements of tennis, ping pong, and badminton and can be played as singles or doubles. Wilson, who is an ambassador with USA Pickleball, has been playing for four years.

“Unlike most sports, age and gender is not a major factor,” Wilson said. “Pickleball provides exercise with purpose, fun with competition and unity in a broken world.”

Wilson said he considered pickleball to be a great gateway for McDowell County residents — including himself — to be more active and take their health into their own hands. Healthier hobbies, he hopes, will inspire people to make healthier choices.

“Personally, I decided I needed to rid myself of excess weight so that I could be faster on the court,” Wilson said. “Mentally and emotionally, pickleball has helped me get through a very difficult year.”

But pickleball isn’t just helpful for staying active, Wilson says. It’s become a forum through which the community can connect, which has been especially helpful throughout the ongoing coronavirus pandemic.

“We are living in a community that was fractionated before Covid-19 hit,” Wilson said. “Due to a serious drop in population, there are not a lot of healthy activities in which people can come together and bond. After this past year we feel we need to re-engage community ties. Pickleball is a social activity. People love playing it and forge a lot of new friendships no matter where they go.”

He hopes that the one-on-one time spent on the court will help residents build bonds that they may not have otherwise had.

“Pickleball gives people the time to talk and to be together,” Wilson said. “By spending time together we gain an understanding of each other and we understand that we need each other.”

Ultimately, Wilson said he hopes the sport will play a role in improving his community’s overall health, wellness, and closeness.

“We love the sport, and we love our community,” Wilson said.

For more information about playing pickleball or sponsorships, contact Jay Wilson at info@communitycrossing.org